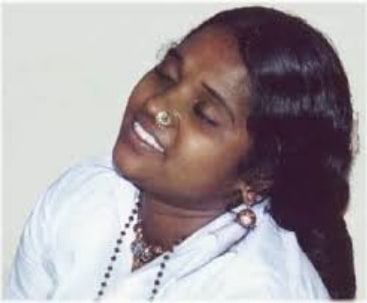 . . . . . .
Smiling, She became a Divine Effulgence
And meged in me. My mind blossomed,
Bathed in the many hued light of divinity
And the events of millions of years gone by
Rose up within me. Thenceforth,
Seeing nothing as seperate from my own Self
A Sing Unity, and merging in the Divine mother
I renounced all sense of enjoyment

Mother told me to ask people
To fulfil their human birth.
Therefore I proclaim to the whole world
The sublime truth that She uttered
‘oh man, merge in your Self!”
. . . . . . . . . 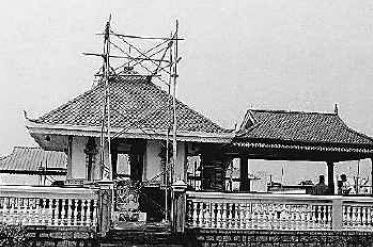 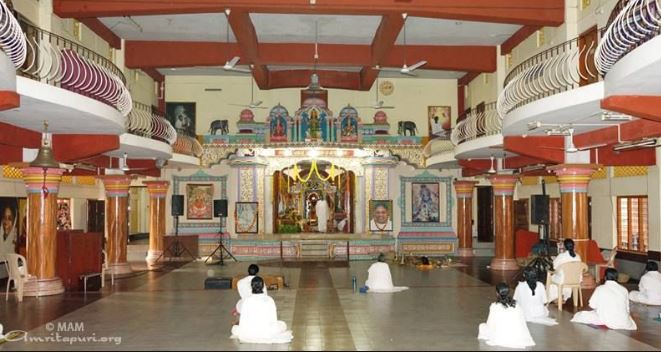 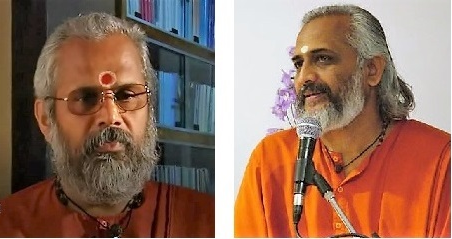 Prime Minister Vajpayee with Amma at the time of inauguration of AIMS hospital. 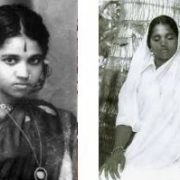 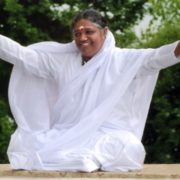 In what way is an average Muslim’s perception of Allah different from...
About the Author ...