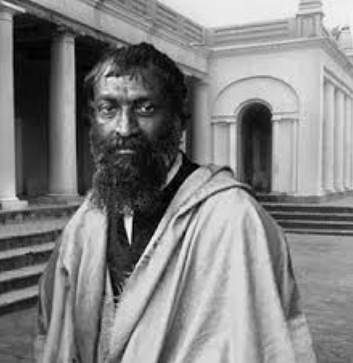 Why is Sri Ramakrishna Paramahamsa revered as a great saint?
0 replies

What would you do if God were to ask you on the Judgement Day why you weren’t...

Visiting Ramanasramam – the holy abode of Bhagwan Ramana Maharshi at ...
Scroll to top
About the Author ...