Why is Sri Ramakrishna Paramahamsa revered as a great saint? 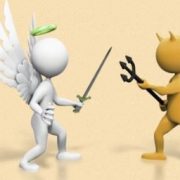 When every action of human is prefabricated by God, and human beings are (acc. to Gita) just… 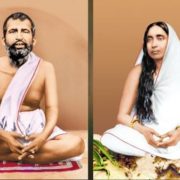 Why did Sri Ramakrishna choose Maa Kali? What is the significance of Worship Kali?
0 replies

Narasimha – an Avatar of Vishnu – the captivating story of Prahlada...
About the Author ...