You are here: Home1 / Draft – Hinduism-Home Blog Page2 / Various Facets3 / Q&A-facets4 / If everything happens by God’s will, where does free will come? What...

Sri Ramakrishna Paramahamsa says that as long as we believe we have free will, we have to own up the consequences of actions done by us with our free will. 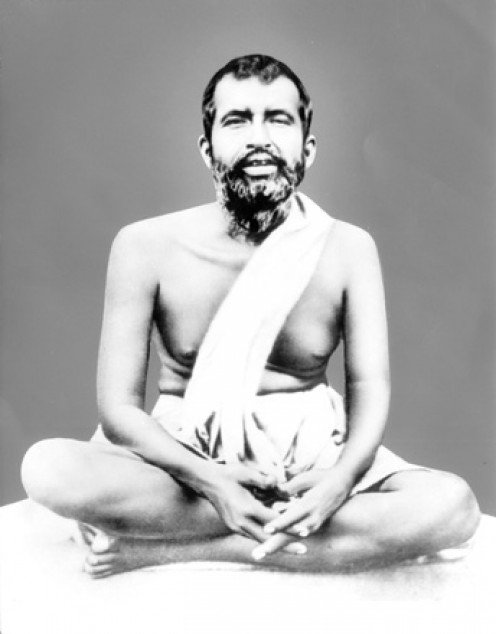 But it is indeed true that at the exalted level of comprehension, everything is God’s will. A person who attains this conviction firmly is the one who has attained God realization or self realization. Only such a person becomes the perfect instrument of God. Sri Ramakrishna says that whatever that person does is simply the acts of God and it will only be perfect and right.

If ordinary people do whatever they want to do by saying that they are doing it as God’s instruments they are only deluding themselves.

Suppose a person, out of a very reasonable justification (in his own assessment) kills another with anger and vengeance. He may say, “I have delivered the right justice this fellow deserved for his actions. I have acted as God’s instrument . His ‘prarabdha’ is such that he gets killed by me in this birth. So, I have not committed any sin.”

If his argument is really true, what happens if police arrest him and the court orders a judgement that he should be hanged? Should he not accept that it is also by God’s will and the judge acted as God’ s instrument and punished him?

That’s why Sri Ramakrishna says that along with the ‘idea’ of free will, the concepts of punya and papa too shall coexist. If not, there will be total anarchy. Without fear of punishment based on papa, people will keep doing all sorts of atrocities.

How do you justify the concept of ‘prarabdha karma’ in Hinduism?

Understanding relationship between religion and health

What is the Difference Between Religion and Spirituality?
0 replies

With all the puranas containing so many weird stories about Gods, don’t...

Are there any equivalents of Adam & Eve in Hindu mythology?
Scroll to top
About the Author ...